I’m not quite there yet, but I’m getting closer to the finish line on my Animal ABC quilt.  All the small blocks have now been machine quilted and I’m working on the Z is for Zebra panel across the bottom of the quilt.  Then I just have the borders and binding to complete. 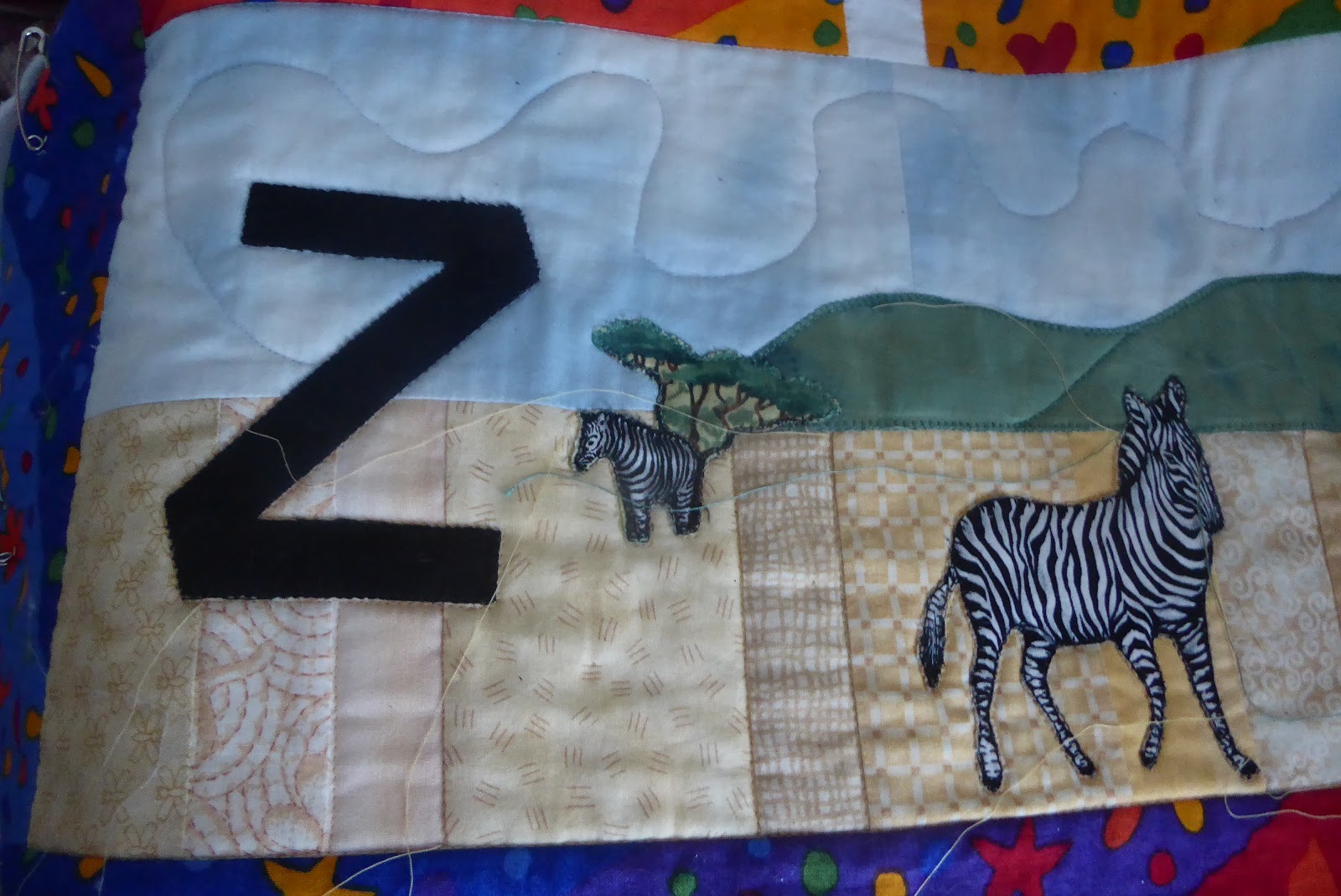 Z is for Zebra

You may remember that I mentioned earlier that Gemma doesn’t sit on my sewing machine and watch me sew.  But lately she has decided that curling up on the quilt being worked on is a good idea.  She waits till she has the sewing room to herself then settles down for a nap, although she is not too sure if this behaviour is allowed.  But she looks so cute cuddled up on the quilt that I just let her be. 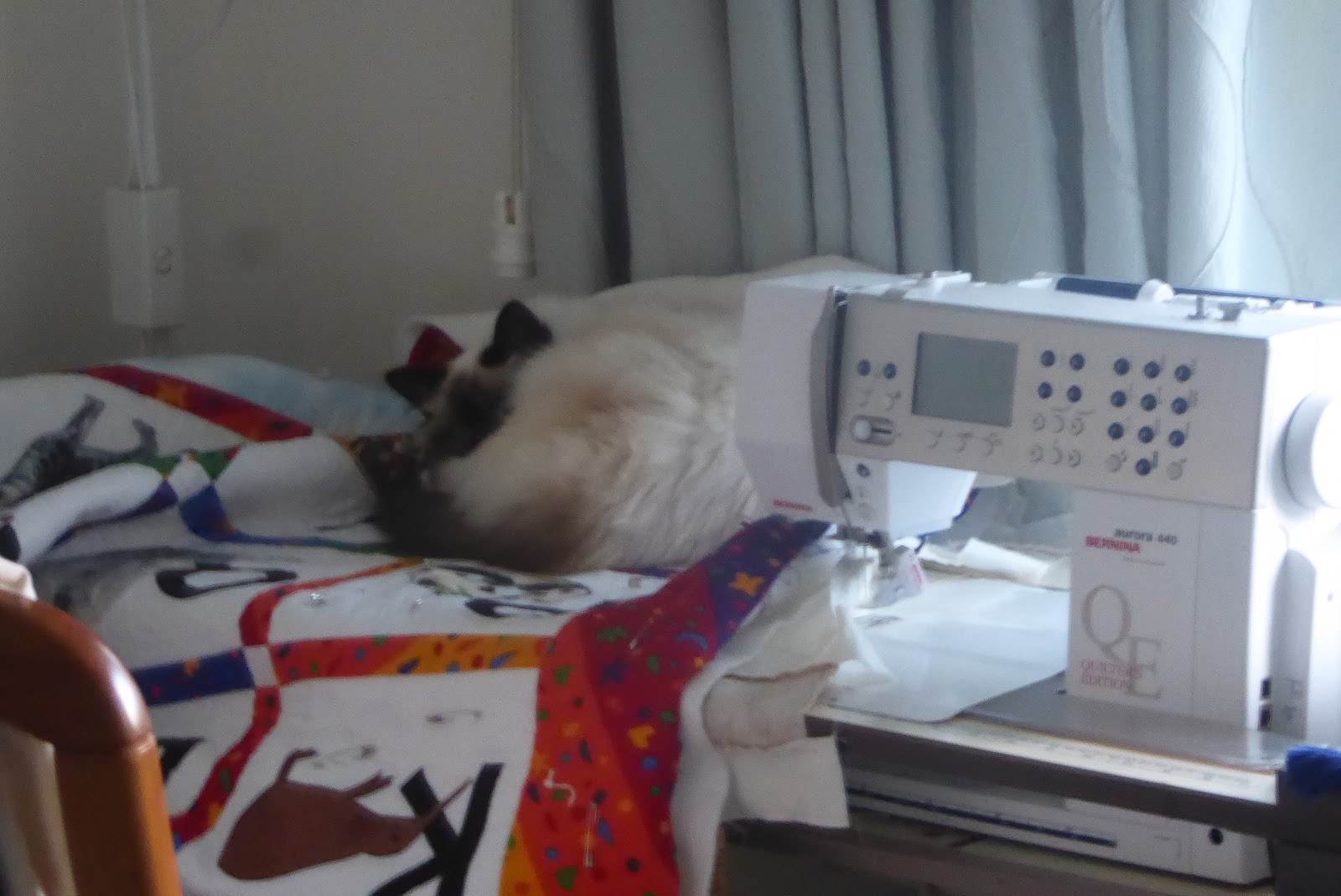 Gemma on my sewing cabinet

We had a day out in Palmerston North yesterday and decided to treat ourselves to lunch at  China Town.  This is very reasonably priced, is always busy and offers lots of  interesting dishes to help yourself.  Another excellent point is that many local Chinese eat here, so that certainly shows that the food must be very good.  Mind you, the Chinese people seem to order off the menu, while most of the other customers are happy to serve themselves from the buffet.  It was a good day out in nice sunny weather, with several jobs being ticked off our “to do” list, and a lovely lunch.  At only $15 each it was certainly value for money, with soup, desserts and coffee included in the price. 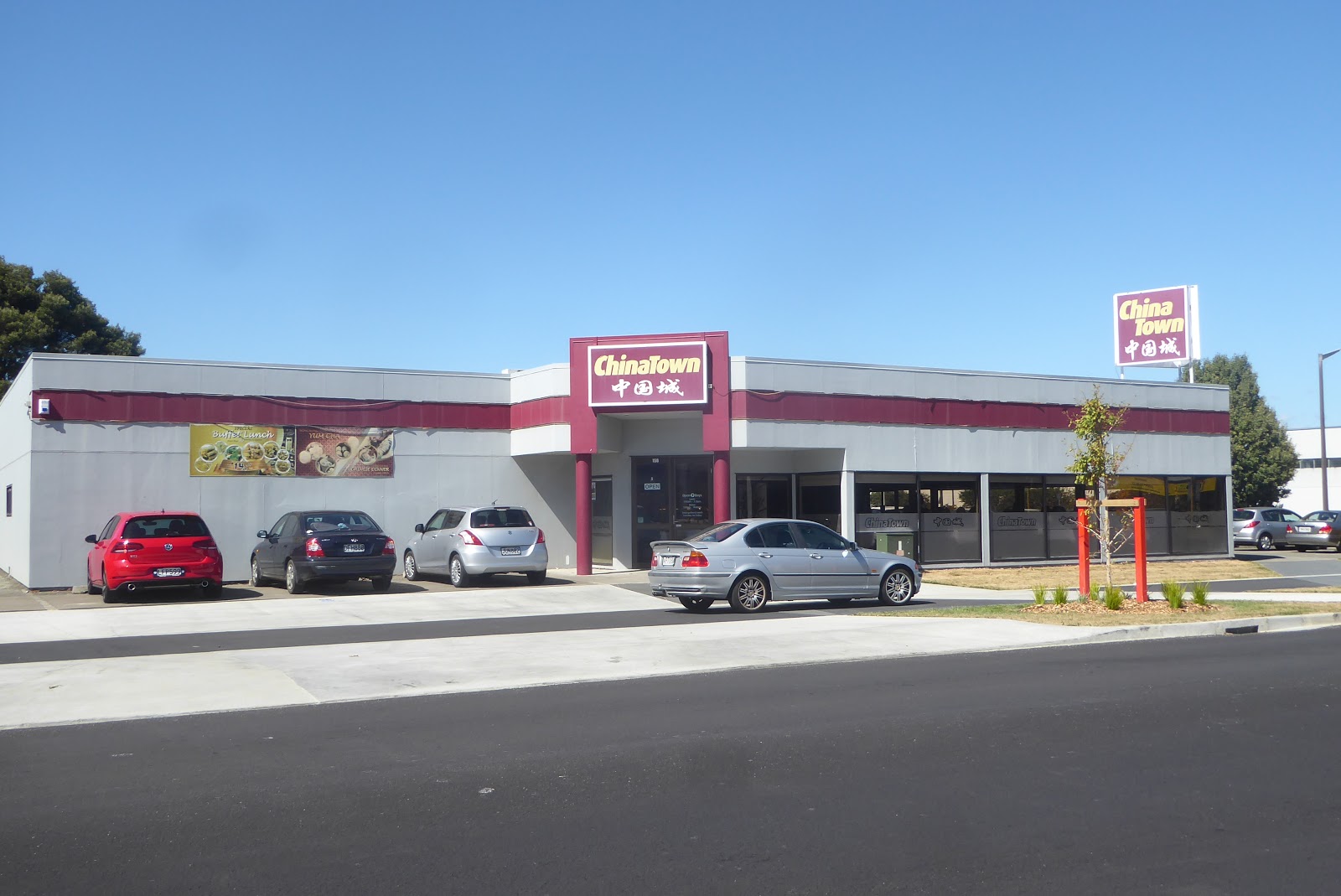 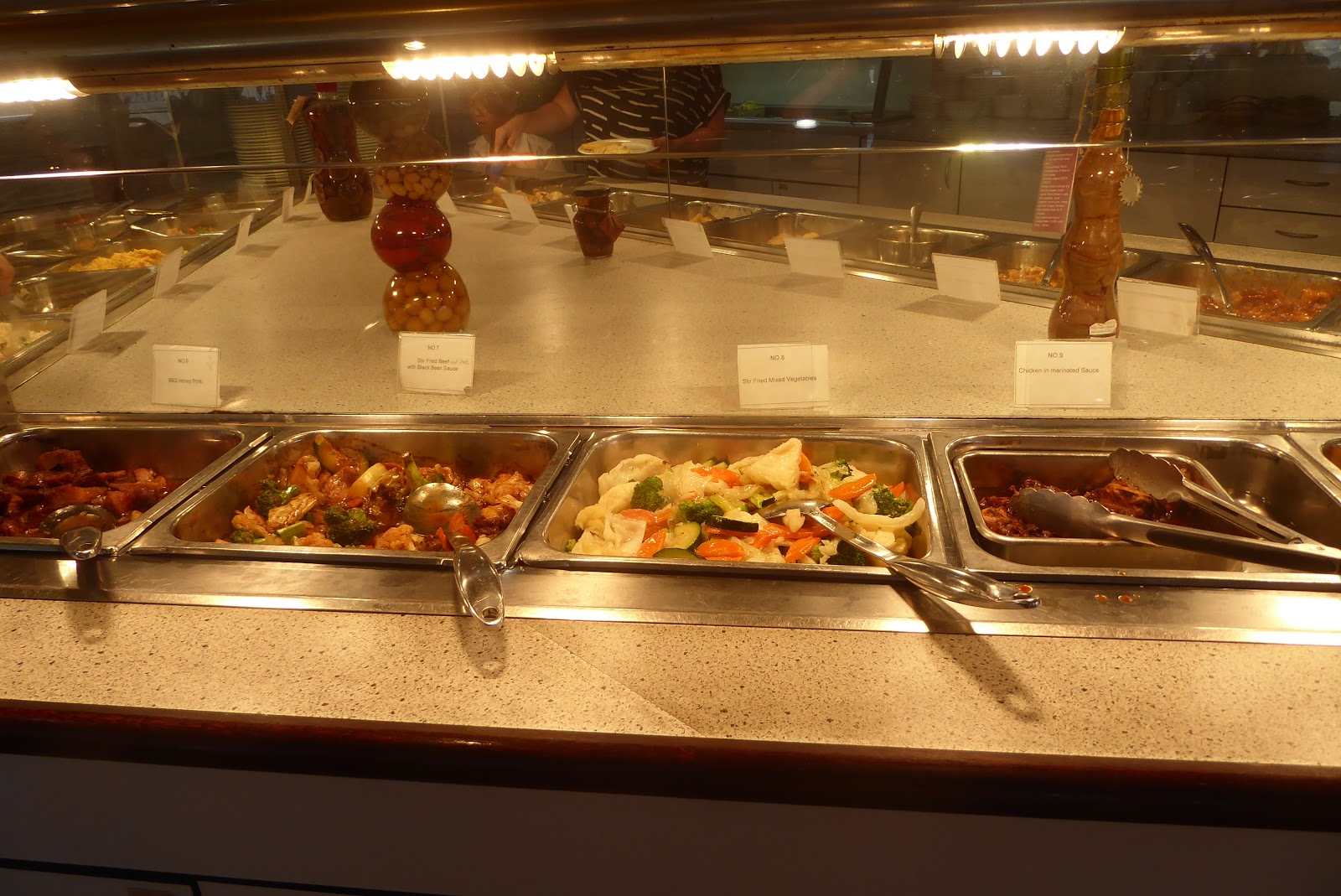 However, we did come across a couple of situations which were unusual, certainly as far as we were concerned.  The first was when we came across several police cars surrounding a car, the driver was out on road and was having hand cuffs put on him.  It was rather like watching a TV show and we did wonder what he had  done to have the police after him.  And the next situation would have been amusing if not for all the foul language being bandied about.  A middle aged grey haired woman  was riding a bicycle and was rather upset with a van driver, and the language being shouted out at the van driver was atrocious.  Perhaps he drove too close to her and her bike, I don’t really know, but she didn’t let up for a good five minutes, riding around and around and swearing and cussing at the top of her voice. My goodness, I’m not used to such carrying on and was pleased when we started driving back to our quiet little town!
Posted by Jenny at 7:19 PM

Hi Jenny sounds like you had a very interesting day,your lunch sounds lovely and certainly good value for everything that you got,what a shame the lady had to use such bad language.Hope you have a wonderful day my friend xx

Pets always like to snuggle onto our quilts as we work on them...
You sure are getting closer to the end of your quilting.....

sounds like an interesting day!! I love Chinese Buffets if they are good - I have run across some bad ones but most seem to be good. It is interesting how different the behavior is in larger towns then our own - we have seen some pretty nasty people in our lifetimes but in our small town area rarely

Gemma does look comfy and cute snoozing on your sewing cabinet. I love eating at a good Chinese buffet.

The human race are strange animals Jenny lol! Great work on your quilt. Glad you had a nice time out despite the wildlife xx

Lots of excitement in your day as well as a good meal!